Sequim is a city in Clallam County, Washington, United States. The population was 4,334 at the 2000 census. It is located along the Dungeness River near the base of the Olympic Mountains. The city has been increasing in population dramatically in recent years and has become a magnet for retirees, losing its rural character. Real estate and new home construction are rapid growth industries, with a limited amount of property available between the National Forest and the Strait of Juan de Fuca.

The city and the surrounding area are particularly known for their production of lavender, as the unique climate allows a commercial growth industry that is only rivaled in France. The area is also known for its Dungeness crab. Sequim lies within the rainshadow of the Olympic Mountains and receives an average of less than 15″ of rain per year, nearly qualifying it as a desert.

Pronunciation: Sequim is pronounced “s’kwim”. The e is silent. 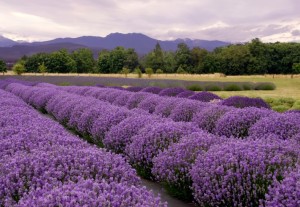 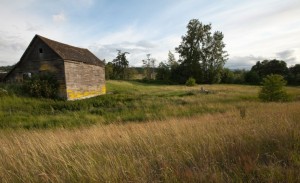 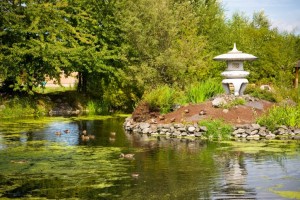 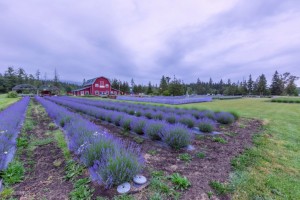