Port Townsend is located in Jefferson County, Washington, United States. The population was 8,334 at the 2000 census. It is the county seat and only incorporated city of Jefferson County. In addition to its natural scenery at the northeast tip of the Olympic Peninsula, the city is also known for the many Victorian homes and commercial buildings remaining from its late 19th-century heyday, numerous annual cultural events, and as a maritime center for independent boatbuilders and related industries and crafts.

Incorporated in 1851, Port Townsend was once termed the “City of Dreams” as it was thought it would become the largest harbor on the United States’ west coast. But since the North Pacific Railroad failed to connect the town to Tacoma, several investors bailed and the city experienced a significant economic decline in the 1890’s. It turned to other industries, including a paper mill in the 1920’s, to develop its economy.

Since then, Port Townsend has grown in its arts and culture, including an annual international film festival in September. The town also hosts a Wooden Boat festival, writers’ conferences, and blues and jazz festivals. Two independent movie theaters were upgraded to handle digital film in 2014. 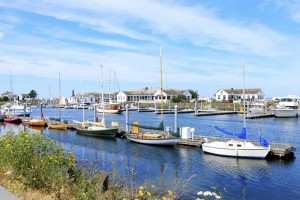 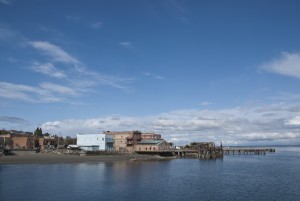 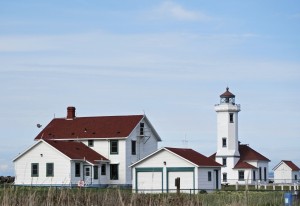