Forks is a city in Clallam County, Washington, United States. The population was 3,120 at the 2000 census. Forks is named after the forks in the nearby Quillayute River, Bogachiel River, Calawah River, and Sol Duc River.

For many years, Forks’ economy was fueled by the local timber industry. With recent declines in the industry, however, it has had to rely on the nearby Clallam Bay Correctional Center and Olympic Corrections Center as a source of jobs. Forks is also a popular destination for sport fishers who fish for salmon and steelhead in nearby rivers. It is also supported by visitors to Olympic National Park. This city is also the setting for the highly acclaimed novels “Twilight,” “New Moon,” and “Eclipse” written by Stephenie Meyer. In the novel, Forks is noted to be a wet but beautiful place. 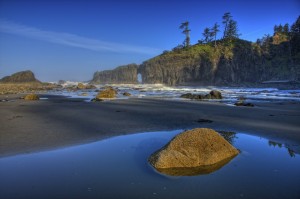 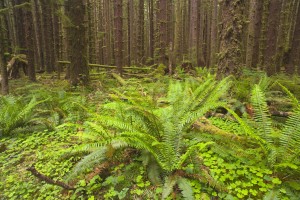 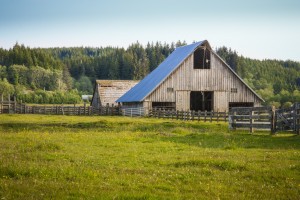