Port Angeles is a city in Clallam County, Washington, United States. According to the 2000 census, its population is 18,397, making it the largest city on the Olympic Peninsula. Port Angeles is the county seat of Clallam County. The area’s harbor was dubbed Puerto de Nuestra Senora de los Angeles (Port of Our Lady of the Angels) by Spanish explorer Francisco de Eliza in 1791, but by the mid-1800s the name had been shortened and partially Anglicized to its current form.

Port Angeles is home to Peninsula College and is the birthplace of football hall-of-famer John Elway. It was a location in the novels “Twilight” and “New Moon” by Stephenie Meyer. The city is served by William R. Fairchild International Airport, with ferry service provided by M.V. Coho across the Strait of Juan de Fuca to Victoria, British Columbia in Canada. 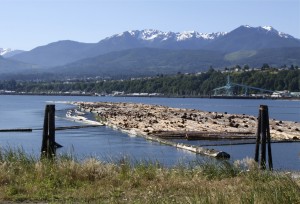 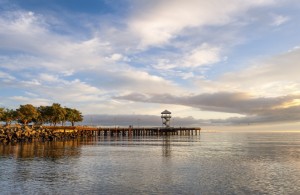 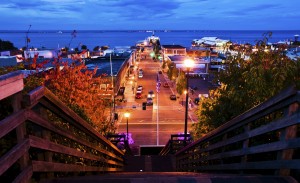